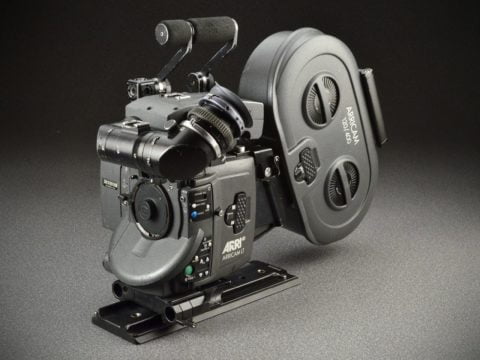 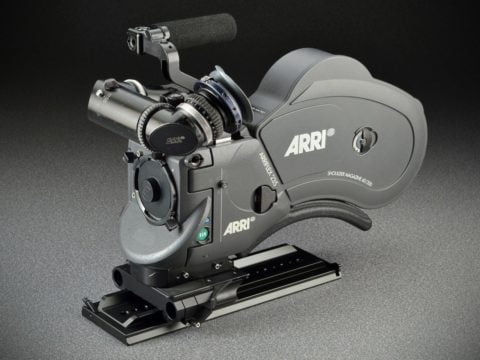 Legend surrounds the meaning of “MOS.” Some will tell you it comes from the German “mit out sound,” meaning “with out sound.” while others will tell you that it stands for “minus optical sound”—hint: the second explanation is probably the correct one! Regardless of the accurate derivation of the letters “M-O-S,” what is important to know is that an MOS camera makes noise when it’s running (most sound like a sewing machine) making them not suitable for capturing scenes with dialogue. Some MOS cameras are capable of running at crystal-controlled, sync-sound speeds making them suitable for use in situations where the dialogue will be replaced in post production. MOS cameras running at crystal-controlled, sync-sound speeds are also suitable for use on music video shoots for those situations when it’s critical that the performance being captured by the camera stays in sync with the audio track to which the artist is performing.

Feel free to contact us with any questions about our equipment, whether you're interested in buying or selling.